“Travis” is a 90-minute documentary film recounting the now world- famous 1975 UFO abduction of Travis Walton and the impact this event has had on his and on the lives of the logging crew.. You can view the trailer to this film and many other short video film clips now posted on our video page of this web site.

Watch a January, 2015 interview that executive producer Jennifer Stein made with Ron James, founder of Ivolve TV, a new online streaming program that addresses some of the bigger questions facing humanity. 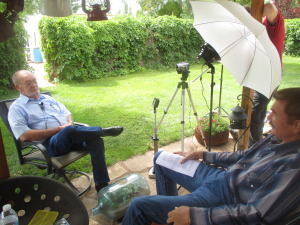 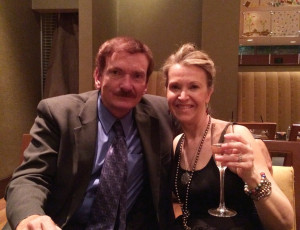 “Travis” premiered at the 2015 International UFO Congress Film Festival in Scottsdale, AZ where it swept the ‘EBE’ Awards for Best Long Documentary film and the People’s Choice Award. Screening requests can be arranged through a simple contractual agreement found here on this web site. See Film Screening page.

“Travis The True story of Travis Walton” was five years in the making. All living members of the original logging crew are featured including current and archived interviews that are woven together of the police sheriff, the chief polygraph expert for Arizona in 1975, as well as UFO experts Stanton Friedman, Kathy Marden, Ben Hansen, James Fox, Peter Robbins, and Lee Spiegel. The true story has never been told in a documentary and Jennifer believed the time had come to capture these interviews and testimonies on film for the next generation before the next dissinformant arrived to try to debunk the facts again, as has happened so many times in the past.

2015 marked the 40th anniversary of the Travis Walton incident with a Sky Fire Summit UFO Conference in Heber, AZ that included screening this film, TRAVIS, and a tour of the actual forest incident location and a weekend with top experts in the field. Event coordinators included Travis Walton, Karen Brard, Alejandro Rojas, Peter Robbins, Ron Williams, Ben Hansen, and Stacy Wright and Jim Mann, as well as many unnamed professionals who pushed up their sleeves to make this conference a great success.

Stein said, while accepting the EBE film festival award in 2015, “I acknowledge the bravery of Travis and his fellow logging crew-members who could have easily denied this story because of the unfavorable media attention they received for decades. They could have saved themselves from years of ridicule and claimed it was all a hoax, but they never have yet. They all stuck to the truth their story, all these 40 years in spite of the ridicule they endured. 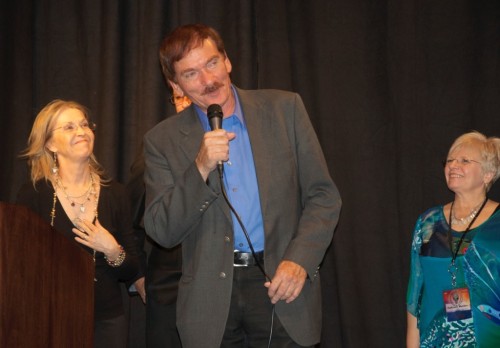 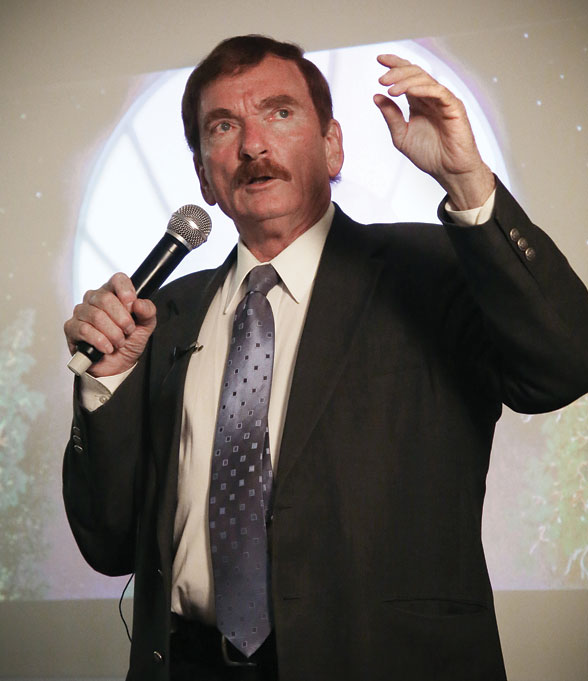 Hopefully this film accomplished one of it’s goals which was to recognize all of the members of this logging crew and their experiences which have been equally as difficult as the challenges’ Travis Walton has faced. The film is a personal interest story into how this event challenged their lives and changed their lives forever.”

This five-year project would not have been possible without the amazing cast and crew who lent their talents and support to the project. Our list of crew, researchers, and support staff is listed on the “Producers” page of this web site.

This five-year film project would not have been possible without the support of dedicated and talented camera men editors, CGI creators, story board artists, and a dedicated crew of volunteers or pushed their sleave up to work on this project. Most are listed in the film credits and on the producers page of the web site. The web master of this web site created the excellent new blue DVD graphics cover lay out, and digital graphic artist Claudio Bergamin created beautiful high definition new cover art of the forest scene where this UFO event took place.

Stein said, when she accepted the International UFO Congress EBE film festival award in 2015 “Bob Terrio and I undertook this project with Travis because Hollywood would not or could not tell the true story of Travis Walton. We don’t need to make these stories up, that only confuses everyone, and the truth is more interesting.” Paramount Picture’s film “ Fire in the Sky” was excellent but the time had come to unravel the fiction version from the factual version, hence this documentary film was produced. 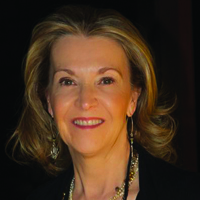 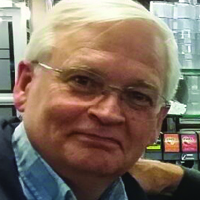 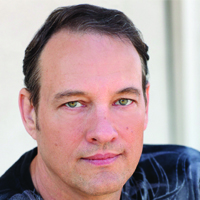 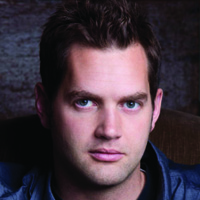 Their goal: to make a documentary that was not a UFO film, but a great documentary about what happened to a logging crew in 1975 in Heber, Arizona, because this event could have happened to anyone. Their hope: that the film serves as a breakthrough film in traditional film festivals, opening minds not necessarily interested in the UFO phenomena who may find compassion for Travis and his logging crew.

This film has won 28 main stream film festivals that don't necessary accept films of this genre. This definitive documentary film is now available on Amazon Prime with subtitles in French, Italian, Spanish, Japanese, as well as English for the hearing impaired. After it was picked up for international distribution by Film Hub the film is having an impact around the world. This has been especially noticeable in the era of “Covid” when so many of us have been able to select our video content based on our interests, hence the TRAVIS documentary film now pops to the tops of suggested view list getting worldwide attention like it never had before.

This definitive documentary film is now available on Amazon Prime with subtitles in French, Italian, Spanish, Japanese, as well as English for the hearing impaired.